*The results described are not typical and will vary based on a variety of factors. 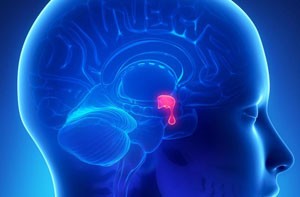 Growth Hormone is a natural hormone produced in the pituitary gland of the brain. Growth Hormone is considered “the master hormone” hormone because it controls so many functions. It’s responsible for youth, vitality, energy, and many of the health benefits we associate with optimal health. 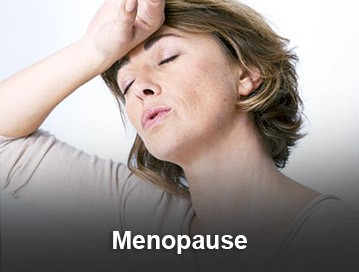 Menopause is defined as no menstrual cycle for 12 months. Symptoms, however, can begin as long as fifteen years prior to menopause. The normal age to go through menopause ranges from 35 to 55. Therefore, many women easily live over half of their life without a menstrual cycle. Menopause is a natural biological process, not a medical illness.  …Read More 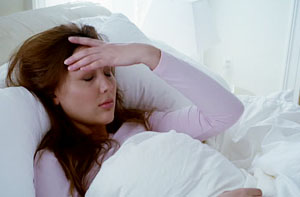 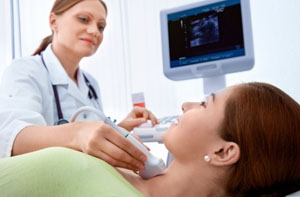 Thyroid disease can take many forms, all of which are related to improper activity of the thyroid gland. This butterfly-shaped gland lies at the front of the throat area below the middle of the neck. The gland plays a crucial role in …Read More 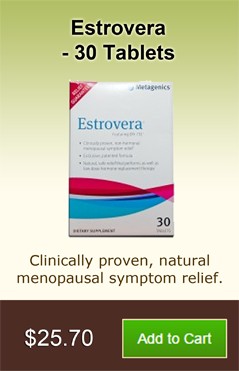 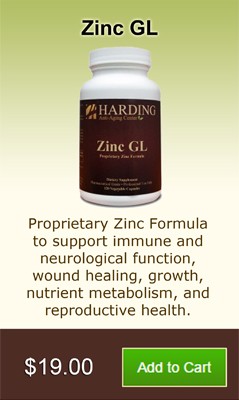 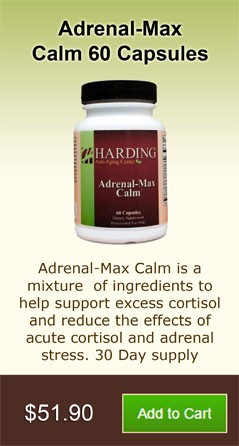 “I have been trying to lose weight for the past 10 years with everything from buying expensive home gyms to starving myself. With Dr. Harding’s help, I lost 35 pounds during her program and have kept it off!” ~Walter R.

“My weight was causing me to miss out on life! Before I could barely walk as my knees hurt so much. On program I lost 63 pounds. I have kept the weight off for over a year now and have a new lease on life.” ~Sam R.

“I have tried almost every diet available throughout the years. I am 62 and tired of working so hard to lose weight only to immediately gain it again. I am glad I chose your product! I was very pleased with the prompt service, the great manual with recipes and the whole experience with you. Your team has been very supportive and helpful throughout this process." Jonathan R.